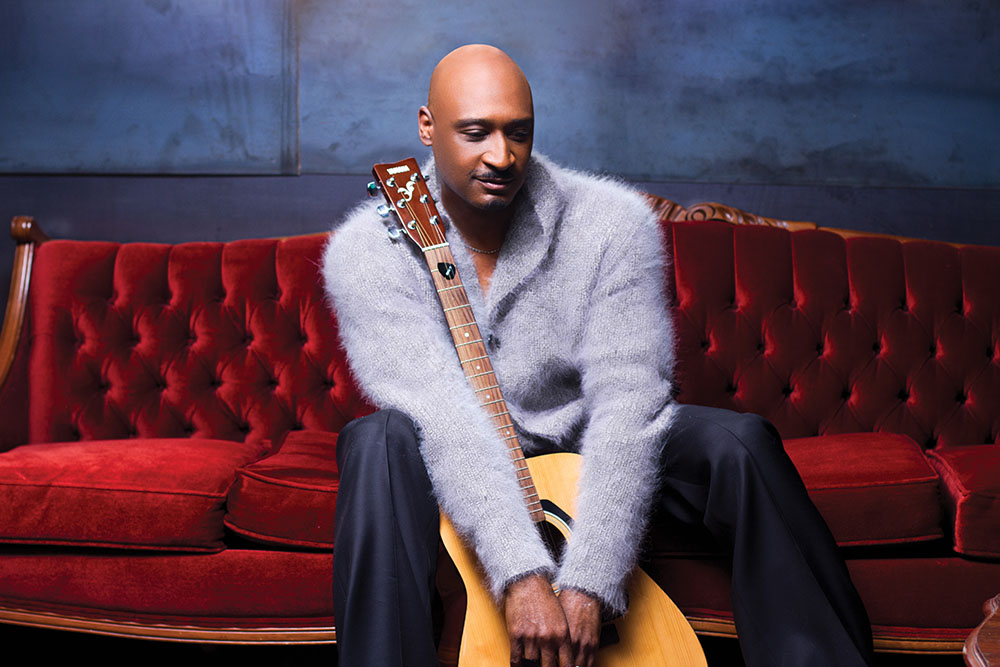 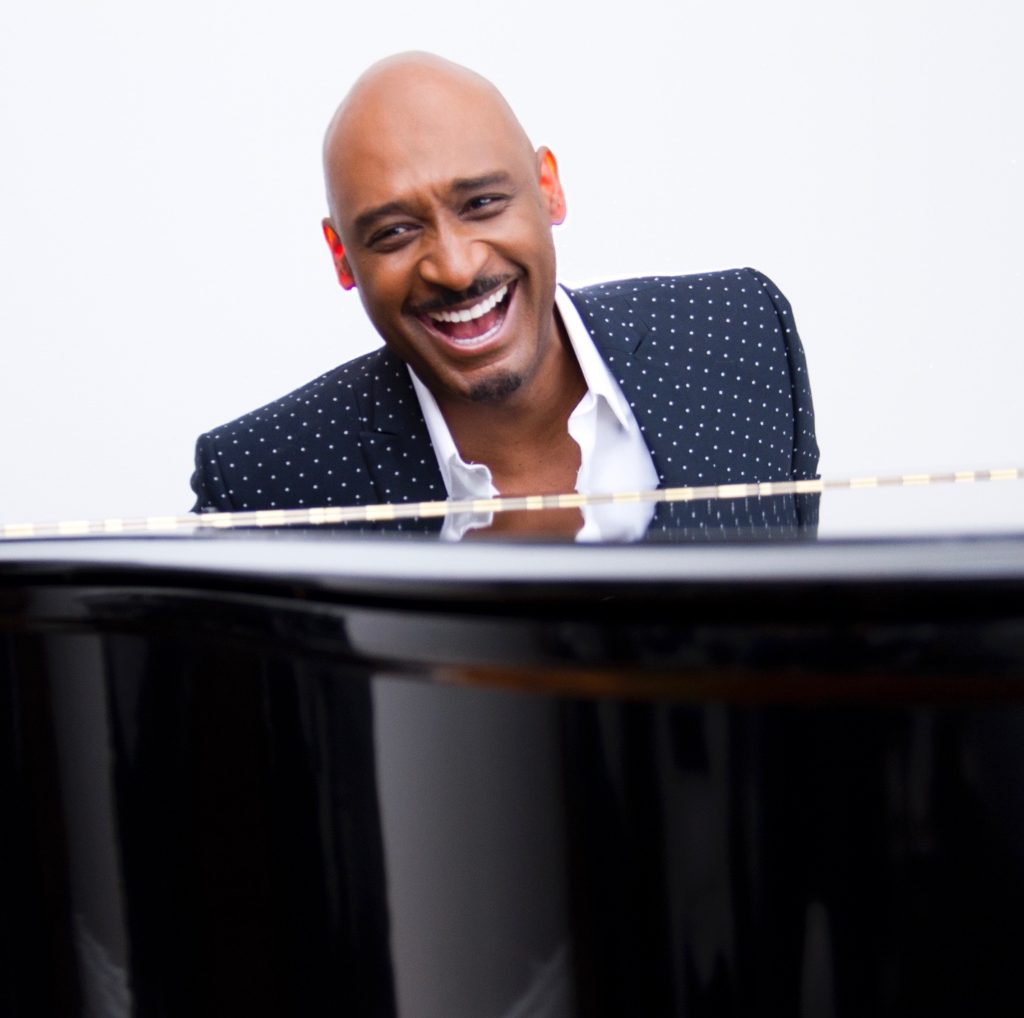 Ottawa based jazz singer/songwriter/entertainer Antoine L Collins was born to perform! Growing up in the foster care system in the steel town of Gary, Indiana his musical tastes were influenced by jazz and blues sounds of nearby Chicago. Prior to pursuing his musical talents, Antoine earned a Juris Doctorate from the University of Illinois Chicago School of Law. As a young attorney, he prosecuted child abuse and domestic violence cases for the Baltimore City State’s Attorney’s Office, before moving to Canada and resuming his love for music and theatre.

After Antoine’s debut performance in a Canadian production of “RENT”, he made moved to Israel, performing in Jerusalem productions as: Seaweed J. Stubbs in “Hairspray”, Audrey II in “Little Shop of Horrors”, Richie Walters in “A Chorus Line” and Benny, again in “RENT”. In Tel Aviv, he performed in the “Showstoppers” Cabaret and played Benny in a concert version of “RENT” at the renowned Habima Theatre.

Further exploring his jazz roots, Antoine recorded and independently-released his debut LP, “Somewhere Along The Way”, in 2015. This soulful, R&B-inspired recording of standards, included: “I Put A Spell On You” and “Sometime I Feel Like A Motherless Child”.  In 2016, his title track video gained international attention, described by Queerty as “A Queer Twist On Love And Loss In This Gorgeous Jazz Video.”

Building on his initial creative success, in 2018 Antoine released his second album “Nature Boy: The Music of Nat King Cole,” produced and arranged by Phillip Victor Bova, of Ottawa’s legendary Bovasound Studio, who assembled a stellar roster of talent to complement Antoine’s warm vocal tones. Antoine followed-up the success of “Nature Boy” with two original singles, “Don’t Cry for Me” in 2019, and “You Chose Me” in 2021 with a duet version released on February 14, 2022. Currently, Antione’s newest projects include “It’s Christmas”, a full-length holiday album featuring original tracks and smooth jazz takes on old classics in Antoine L Collins’ style. His most personal recording to date, “Dinner with Antoine”, will feature all original tracks with arrangements by the talented Matt R. Devost. This five track EP will showcase Antoine’s impressive ongoing personal and musical journey.