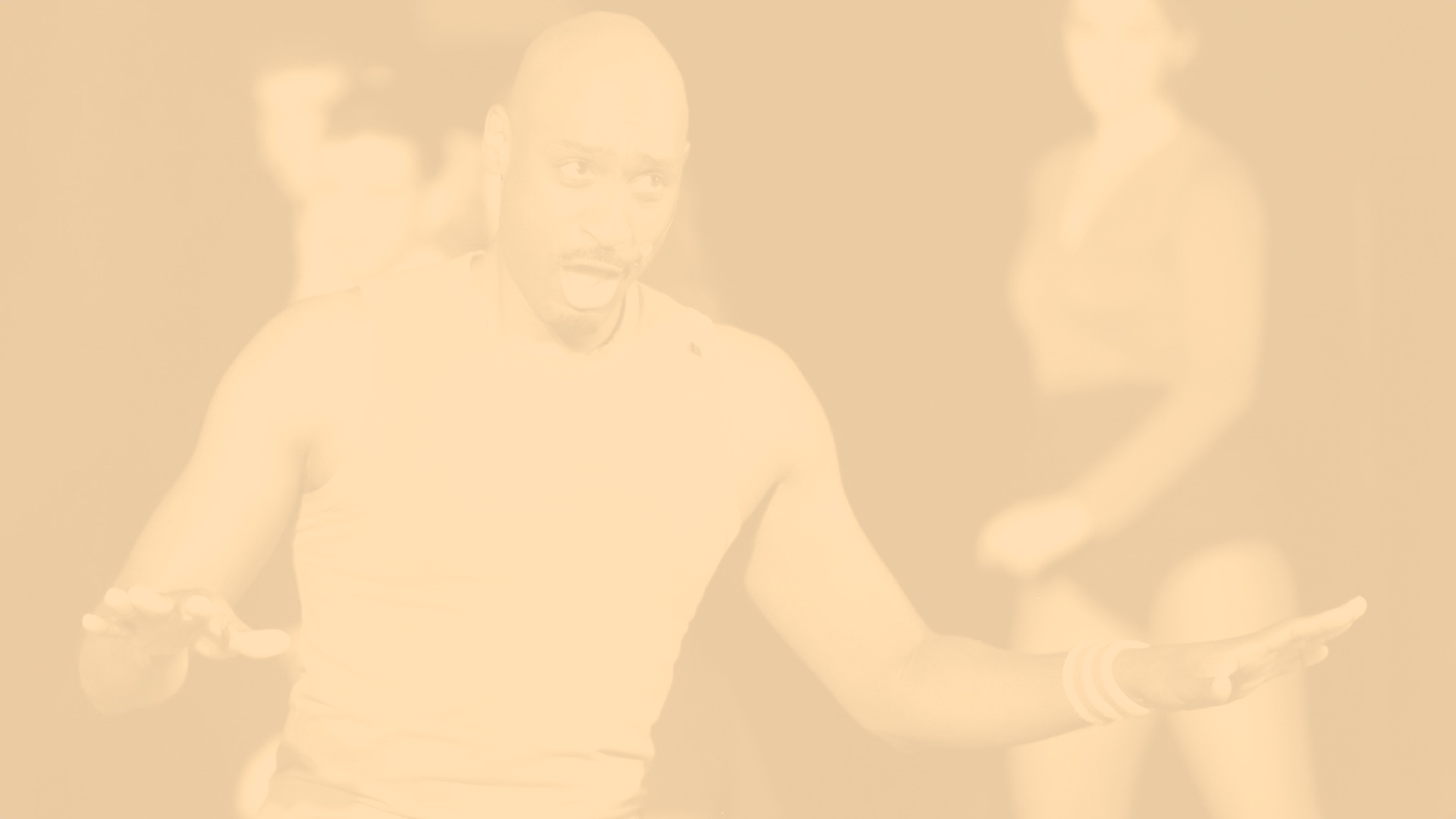 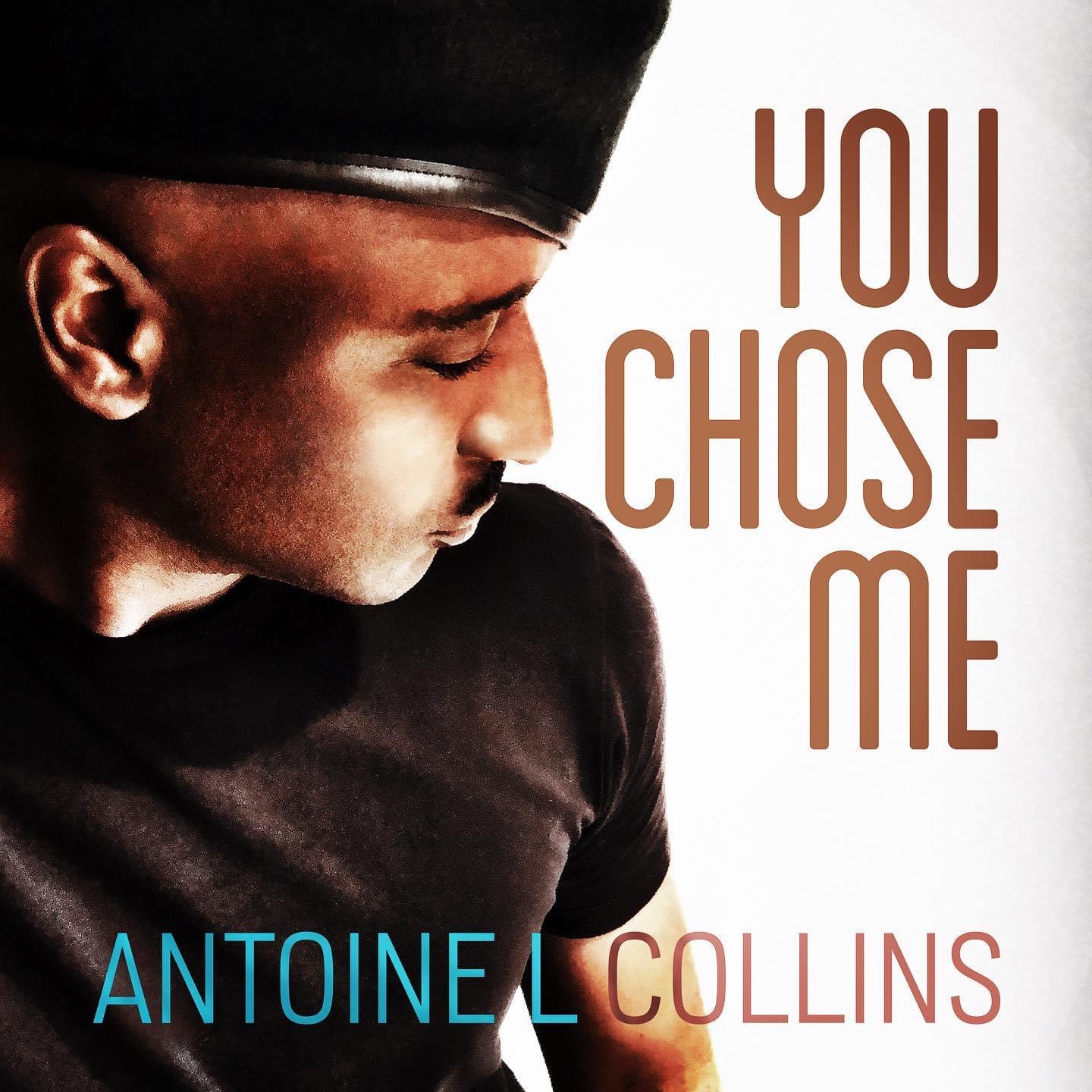 “Antoine’s vocals are smooth and melodic, perfectly matching the inspirational flow of this particular studio release, and setting the bar higher with a rather unique and spontaneous twist that adds so much warmth and vibe to the song! Overall, “You Chose Me” comes highly recommended if you are a fan of Motown, Funk, and Soul music alike!”

“The sound of the instrumental track is dark, deep, and textural, and Antoine’s sultry vocals reminds of influential artists such as Hercules and Love Affair, as well as Kele Okereke, only to mention but a few. If you like electronic music with some massively appealing hooks, this release is definitely going to be a good fit with your heavy rotation!” 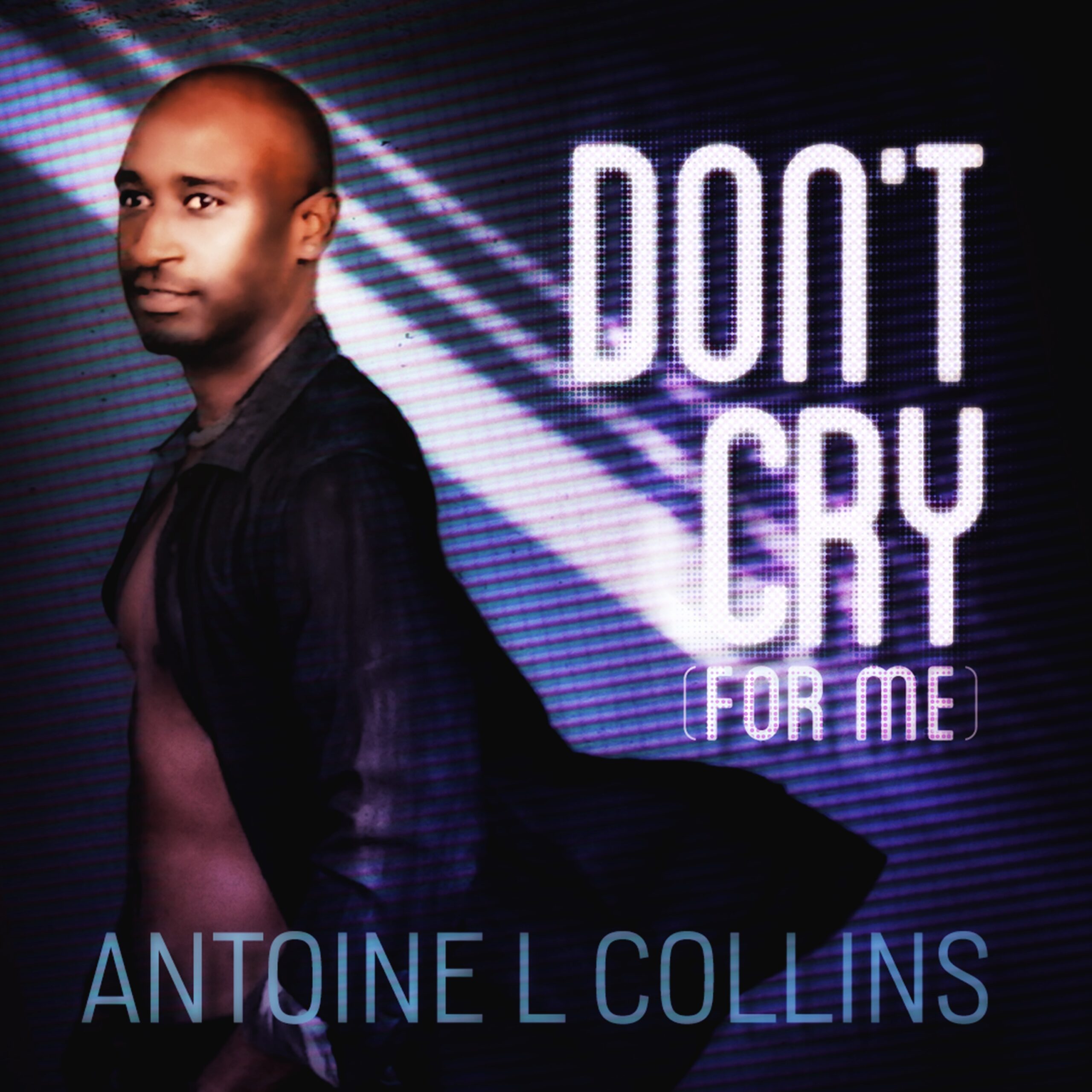 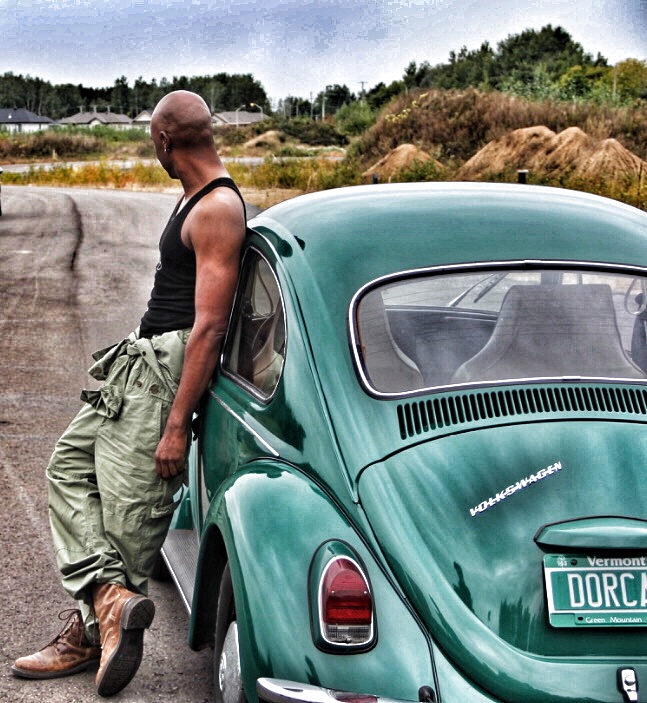 “Antoine L. Collins is a talented artist with a unique, diverse and forward-thinking approach.The artist’s new release, “Get Your Kicks On (Route 66) is a direct and thought-provoking release, which feels like a striking combination of various jazz styles, going for a classic, timeless feel. This new studio effort represents a significant step forward for the artist, showcasing a sound that feels refined, yet instinctive and loaded with energy.”

Apt613 reviewer Taymaz Valley described Antoine’s relationship with Nat King Cole as: “going deeper than their country of birth: they both have a way of uniting you with the bigger universal ideals that concern humanity… Through their songs they allow you to find your way back to the roots of happiness, joy as well as sadness, melancholy and heartache. Antoine’s soft baritone voice matches that of the great Nat King Cole, and I wonder whether just like the master himself, Antoine discovered his ability to move and enchant the audiences with his voice by chance. Love was the key component of Nat King Cole’s philosophy, and listening to Antoine L Collins, you get a sense that love, indeed, plays a major role in his attitude towards life too.” 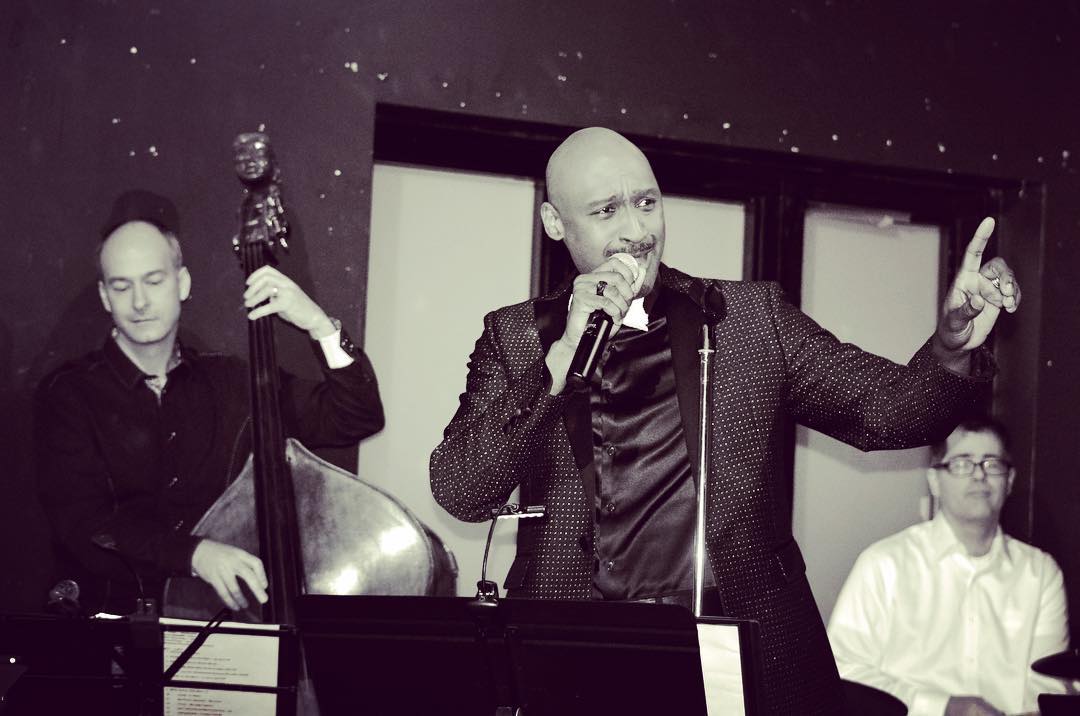 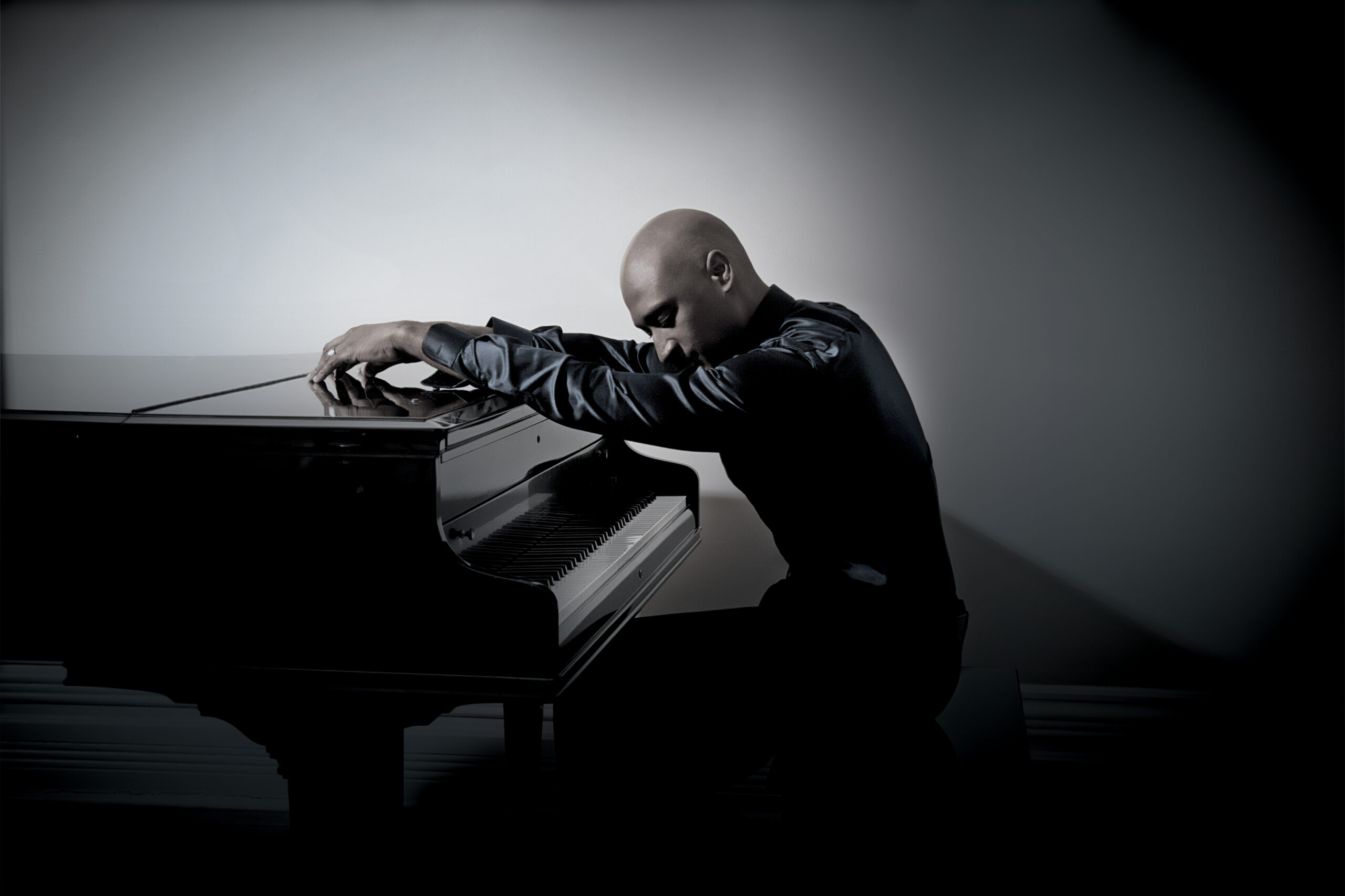 “There are inspirational elements to Antoine’s music to motivate others to strive for their passions and centered desires. His latest project “Nature Boy: The Music of Nat King Cole” possesses many faculties and unique characteristics that shape the atmosphere of this composition in a conscious fashion. This recording executes much like a live performance piece with an ensemble of instruments to heighten the auditory sensitivity of the listening audience in a revolutionary demeanor. ‘Nature Boy: The Music of Nat King Cole’s’ intention was to relish a fresh approach to the old standards of music and come out the other side with a complete musician channeled through Antoine’s exceptional sound.”

Nature Boy delivers inspired reinventions of some of Cole’s top-charting hits. Antoine describes the project as “…more than a tribute album. It’s a celebration of an outstanding musician who left an everlasting mark on the world of jazz. Nat King Cole songs often awaken powerful emotions of passion, pleasure, and sometimes melancholy, the songs on this record address universal, as well as deeply personal, struggles, hopes, loves, regrets and fears.” 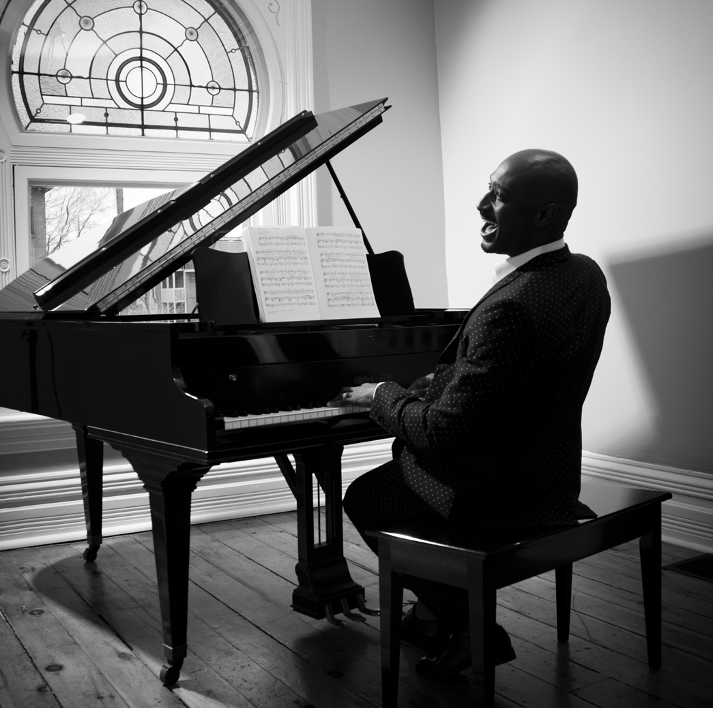 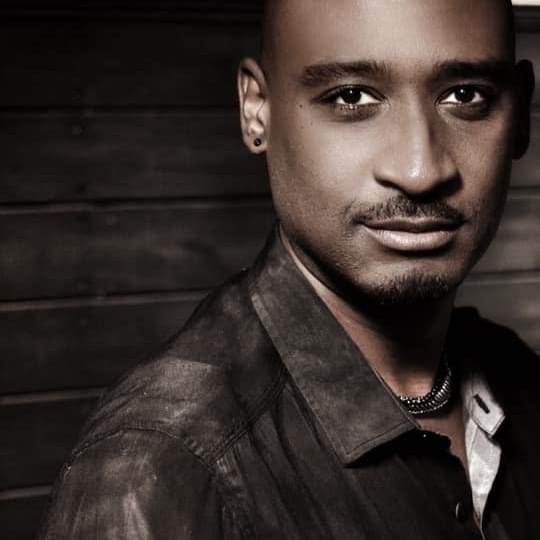 “Love was the key component of Nat King Cole’s philosophy, and listening to Antoine L. Collins, you get a sense that love, indeed, plays a major role in his attitude towards life too.”

Now for a beautifully jazzy interpretation of the much-covered Screamin Jay Hawkins classic ‘I Put A Spell On You’ from Antoine L Collins who is a new name to me but looks to have an exciting future. 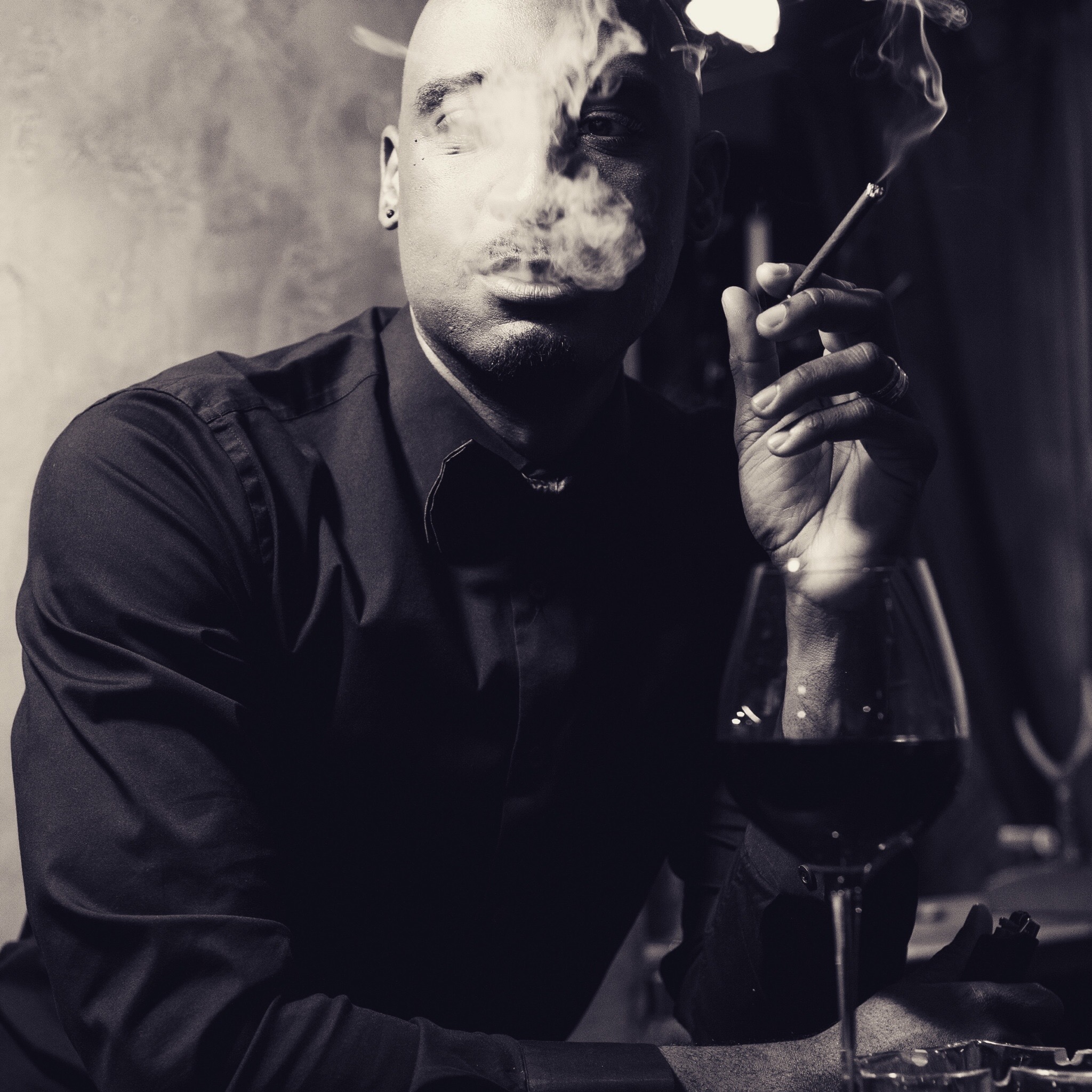 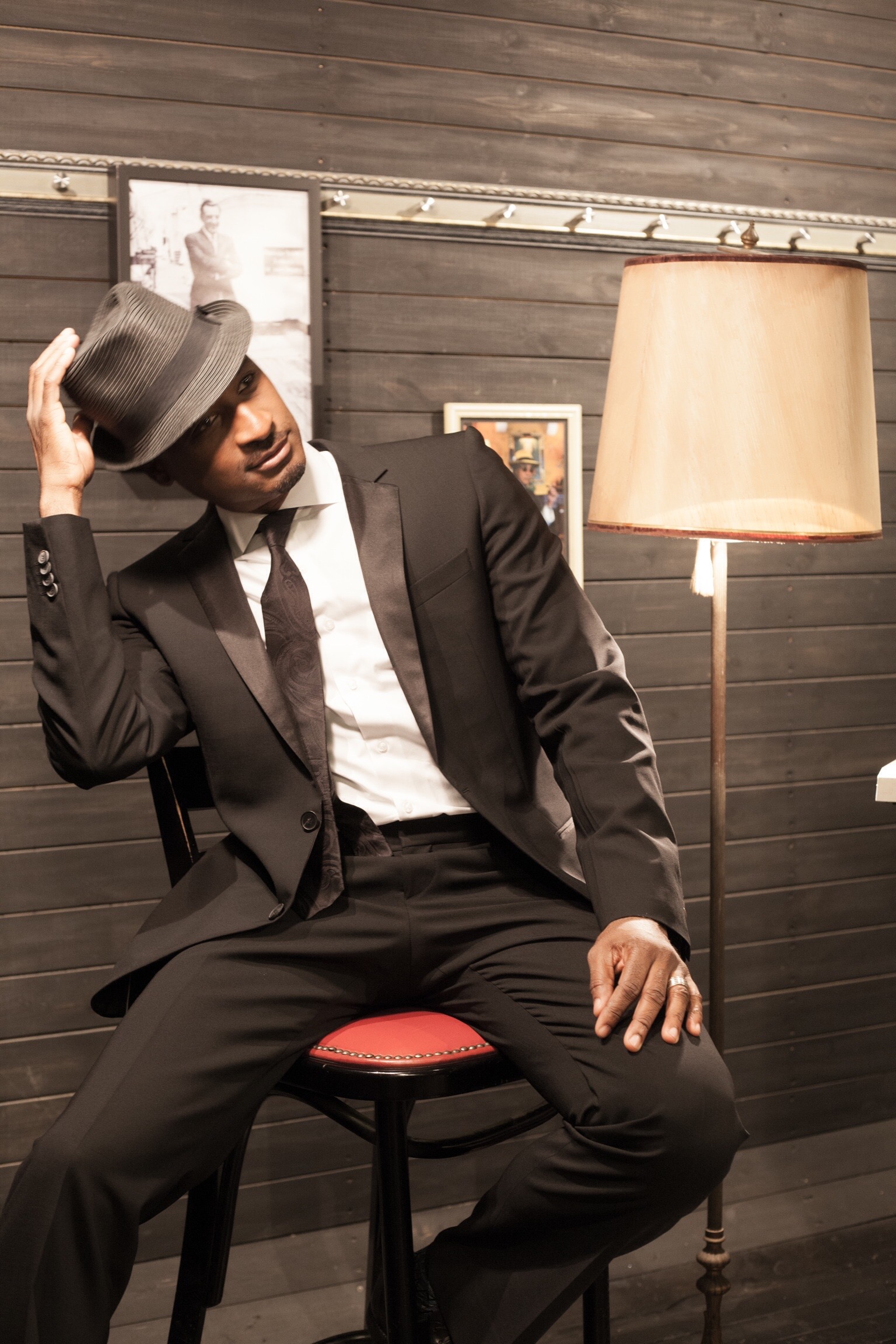 Wistful longing for a lost love has always informed popular music, but it’s incredibly rare to see a jazz video that evokes such nostalgia for a same-sex romance. However, that’s just what out jazz vocalist Antoine L. Collins with the video for his smoky rendition of the Nat King Cole standard “Somewhere Along The Way.”

“Alongside the strong female cast members are some standout male actors as well. Antoine L. Collins is a smooth and handsome Seaweed J. Stubbs. His upbeat rendition of “Run and Tell That,” was one of my favorite songs in the show.” 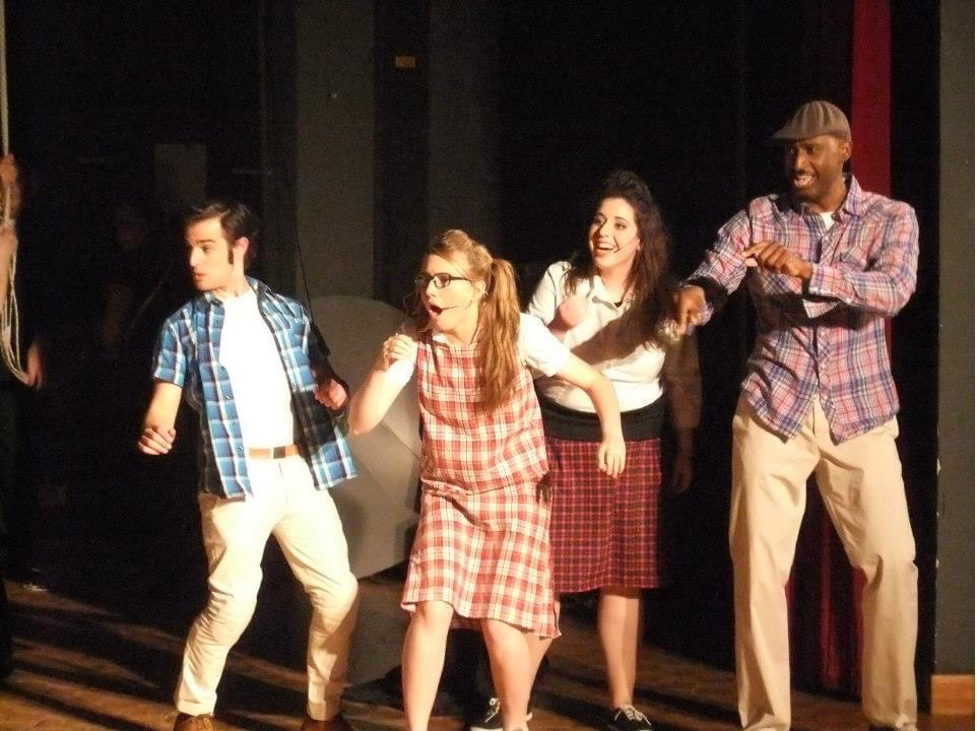